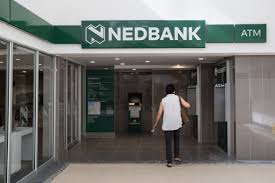 Nedbank used their semi-annual report to issue a strict warning to the government. According to the report, there is a 10% chance that South Africa is heading for a Ramaphobia scenario.

It involves the infighting in the ANC, the battle being lost against corruption, more downgrades, power cuts with increasing tensions and social unrest.

Nedbank experienced an increase in debt that could not be recovered, which is an example of the country’s struggling economy.