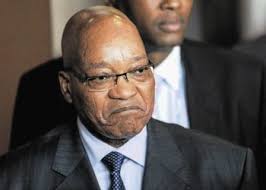 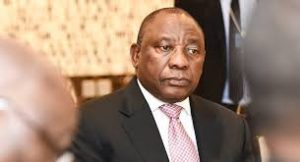 President Cyril Ramaphosa will “probably” take the stand when the ANC finally gets its chance to make submissions before the Zondo commission of inquiry into state capture. This is projected to happen sometime next year, towards the end of the hearings.

Speaking to City Press on the sidelines of an election campaign in Cape Town, he said that the party “will go at the right time [to the commission]”.

“It will probably be led by the president himself to speak for the ANC because at the end of the day, the buck stops with our president,” he said.

“We have time. The commission is still busy. The ANC will probably come towards the end – maybe next year. We are not rushing there. Let people speak; we will come.”

Mashatile said many people had forgotten that the commission was the product of an ANC decision.

“It is we, in our conference, who said we want a state cap
END_OF_DOCUMENT_TOKEN_TO_BE_REPLACED