A number of DStv subscribers reported being overcharged on their monthly bills by up to R1 000 in September. And the reason why has infuriated customers.

If it’s not Steve Hofmeyr and his mates smashing up decoders, then DStv are pretty good at doing damage to themselves. The television network is facing an almighty backlash, and a number of subscribers reported being overcharged for their service in the month of September: Some users have claimed they were hit by a R1 000 surcharge.

DStv bills – are you being overcharged?

Other reported amounts are as little as R20, with many complaints raised about bills that were R150 – R250 over the odds. It’s caused something of a stir online, with a handful of South African threatening to boycott the organisation over their controversial billing procedure.
Why did DStv bills go up in September?

The response from MultiChoice, however, hasn’t been greatly received. Their representative
END_OF_DOCUMENT_TOKEN_TO_BE_REPLACED 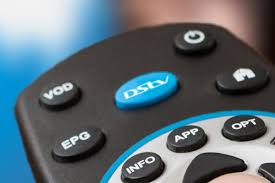 While the number of subscribers to DStv is declining in South Africa, the subscription fee increases annually to pay the high salaries of its senior officials.

Only a few of MultiChoice’s senior executives collectively earn more than R54 million a year.

The CEO, Calvo Mawela, receives R10.6 million a year and Tim Jacobs R8.4 million, but that does not include the many fringe benefits to which they are entitled.

What has not been taken into account are the stock options that the people are entitled to, which can amount to a fair amount.

A financial expert told Die Vryburger that partly explains why the TV packages of Multichoice are excessively expensive and the number of subscribers is declining.

END_OF_DOCUMENT_TOKEN_TO_BE_REPLACED 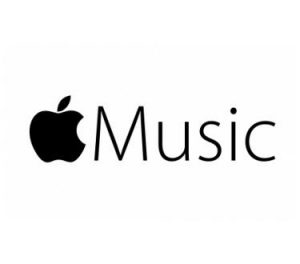 Apple Music has revealed it now has 38 million paid subscribers, a gain of five percent, or two million subscribers, in a month.