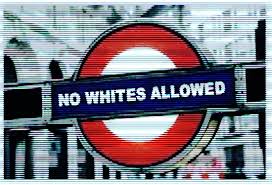 ANC secretary-general Ace Magashule has downplayed suggestions that Ramaphoria – the mood of positivity around President Cyril Ramaphosa – will see white South Africans voting for the party in big numbers in the May 8 general election.

Magashule told City Press that this “did not make sense” as the ANC’s support was not based on colour.

“There are democratic, progressive whites who will vote ANC because we are a nonracial organization in character.

“But I am saying that the majority of our people and voters are those who were oppressed – blacks in general.

“There are whites who believe in democracy and nonracialism. They have been there for many years. But to think that whites, generally, will vote for the ANC this time around, for me, does not make sense.