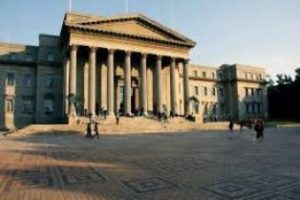 A concerned resident opposing the sale says the university is not honouring the spirit of why it was endowed with Frankenwald Estate to begin with.

Wits University is looking to make R1 billion from selling the controversial Frankenwald Estate near the Marlboro Gautrain station. The site was given to the institution – through a deed of gift – by British mining magnate Sir Alfred Beit in 1905 to be used for “education in perpetuity”.

In a 2017 report to the university’s council, vice-chancellor Adam Habib said the institution was exploring the possibility of an outright purchase of Frankenwald Estate by the City of Joburg.

Habib said: “We have also received a request from the executive mayor to explore the possibility of an outright purchase of Frankenwald by the municipality. We have had subsequent, similar conversations with the Gauteng MEC for cooperative governance and traditional affairs and human settlements.