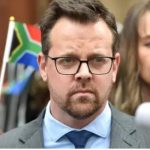 Johannesburg – The Equality Court on Tuesday ruled that AfriForum deputy chief executive Ernst Roets was not in contempt of court when he tweeted an image of the offensive apartheid flag.

Roets posted the image on Twitter soon after the Equality Court, sitting at the South Gauteng High Court, declared that the gratuitous display of the apartheid flag amounts to hate speech.

Judge Phineas Mojapelo said displaying the old flag constituted hate speech and discrimination based on race. He added that the apartheid-era flag be allowed for academic, artistic and journalistic use only if there was a need and permission to do so.

However, Roets dismissed suggestions that he disrespected the judgment. Instead he said the court ruled the flag could be used for artistic, journalistic and academic purposes. 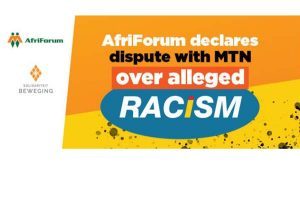