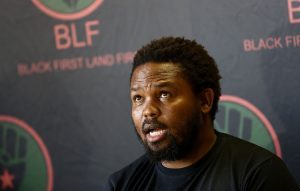 “We believe the IEC was bullied by the racist FF+ into banning our movement. The FF+ is terrified of BLF because it knows that we will ensure that land exp
END_OF_DOCUMENT_TOKEN_TO_BE_REPLACED