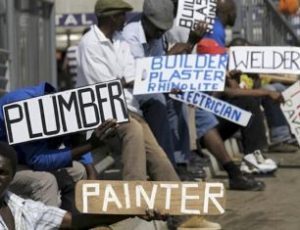 The South African economy started at a very bitter note this year with unemployment rising to 27.6%. This was 27.1% in the fourth quarter of 2018, but the ANC regime told voters how the figure was going to fall, they just had to vote for the party. 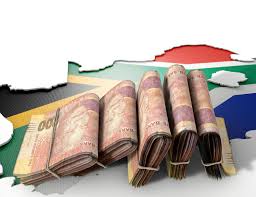 The Free State’s State of the Province Address (SOPA) will probably cost taxpayers more than R2 million. The greater part of the expense was not budgeted for nor planned and yet the money has already been squandered without the necessary approval.

The extravagant expense becomes even more unacceptable and fruitless when one takes into account that there will be another SOPA after the elections later this year.

The ANC is misusing taxpayers’ money by furthering its own election campaign with official government functions.

This year’s SOPA, which will be held on Tuesday at the University of the Free State’s Vista campus, will once again be characterised by excessive expenditure. The service provider’s fee for organising the event currently amounts to approximately R1,8 million.