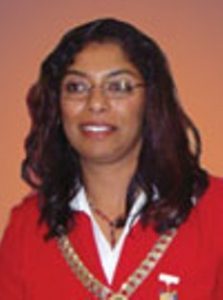 Cyril Ramaphosa’s advisors he recently appointed to solve Eskom’s mess with constructive advice is slowly but surely abandoning their jobs.

His appointed team is shrinking by the day with a second member of the committee who decided to resign.

The task team is intended to advise the ANC government on what needs to be done to save the bankrupt power supply provider from total downfall.

Sy Gourrah, the general manager of Actom Power Systems, confirmed she’s resigned from the team as she is not looking forward to the pile of work waiting for her.

Experts say the fact that Eskom is one of Actom Power Systems’ biggest clients can be the main reason why she prefers to quit.

Earlier, a former head of Eskom, shortly after his appointment in the task team, decided not to go ahead and submit his resignation.