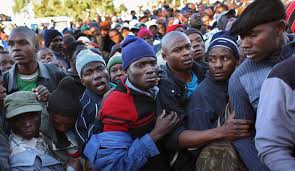 The statistics are contained in the 2019 mid-year population estimates report released on Monday.

More than half the population, the report reveals, lives in Gauteng, Western Cape and KwaZulu-Natal.