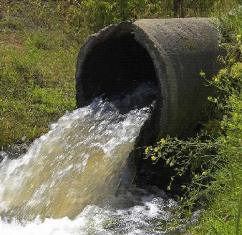 South Africa has enough water to provide the residents within the winter months, but then it must be used sparingly.

This is according to ANC government spokesman who also states that the water is sufficient to meet the needs during the coming dry months of the year.

However, experts are much more concerned about the water supply, saying the severe pollution in the storage dams of the country makes the availability much less than in the dams.

Dams’ water levels range from 75% full but the rapid drop of more than 6% in one week makes red light flicker.

Concerns are about the irresponsible waste of millions of liters of water that sometimes runs away from leaking pipes in streets, and then receives no attention for days.

The equipment of municipalities that are not regularly repaired or serviced has a huge impact on the quality of water coming into the taps and forcing consumers to buy bottled water. 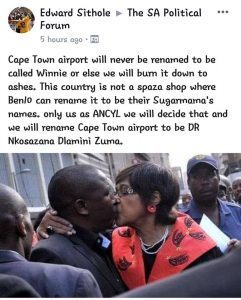 If we don’t like the name change (which was initiated by us in the first place) we’ll burn the airport down!

Then leave the blooming place’s name as it is!

This is why Front National says: If there is a way in which to build a multiculturalist future with this mentality, nobody could yet manage to convince us of it.

South Africa Today – South Africa News
This report does not necessarily reflects the opinion of SA-news.