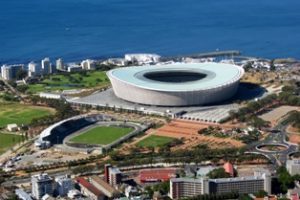 The Cape Town Stadium, built for the 2010 Fifa World Soccer Cup, is a white elephant and is managed by huge losses.

Now the Cape Town Council has allocated millions for the appointment of a company secretary and financial manager.

R2.5 million a year has been approved for the two posts. Even JP Smith of the Mayors’ Security and Security Committee expressed concern for further funding and warned that it would put a burden on taxpayers.

Numerous stadiums were set up in South Africa for the sporting event during which the South African team performed extremely poorly opposed to other countries, and the stadiums are is basically unused and is a burden on taxpayers and bankrupt municipalities

Read the original article in Afrikaans on Die Vryburger
T his report does not necessarily reflects the opinion of SA-news.