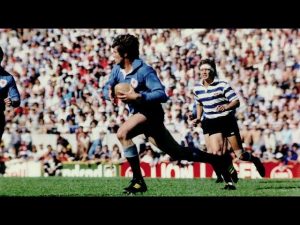 This week we bring you a collection of some of the best tries scored by Northern Transvaal during the 1970’s and 1980’s. These tries were originally part of the series of videos titles 101 Tryline Tales and Tryline Tales 2.

Enjoy and thanks for watching!