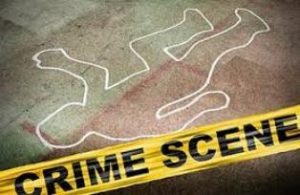 Murder rate in South Africa are on the rise, and except for the increase in farm attacks more incidents have generally been reported.

In the past month, the figure has risen sharply, with an average of 53 murders per day.

The dramatic rise is described by crime experts as frightening, and the main reason why the ANC president, Cyril Ramaphosa’s foreign investment plan, will remain a dream.

The attacks on whites on farms by black have also increased, leaving the impression that killings may commence again since the election has come to pass.

According to the opinion of several reputable experts, no investor will risk his money in South Africa, with almost 20,000 murders per year.