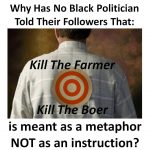 These are the reported incidents that we are aware of for the period of 1 June 2020 to 27 June 2020. The fact that almost all the victims were white and the perpetrators almost exclusively black,  indicates that white are specifically targeted group with these attacks. Despite this Cyril Ramaphosa, whilst on a visit to New York in 2018, lied to Bloomberg News that there are no farm murders in South Africa. 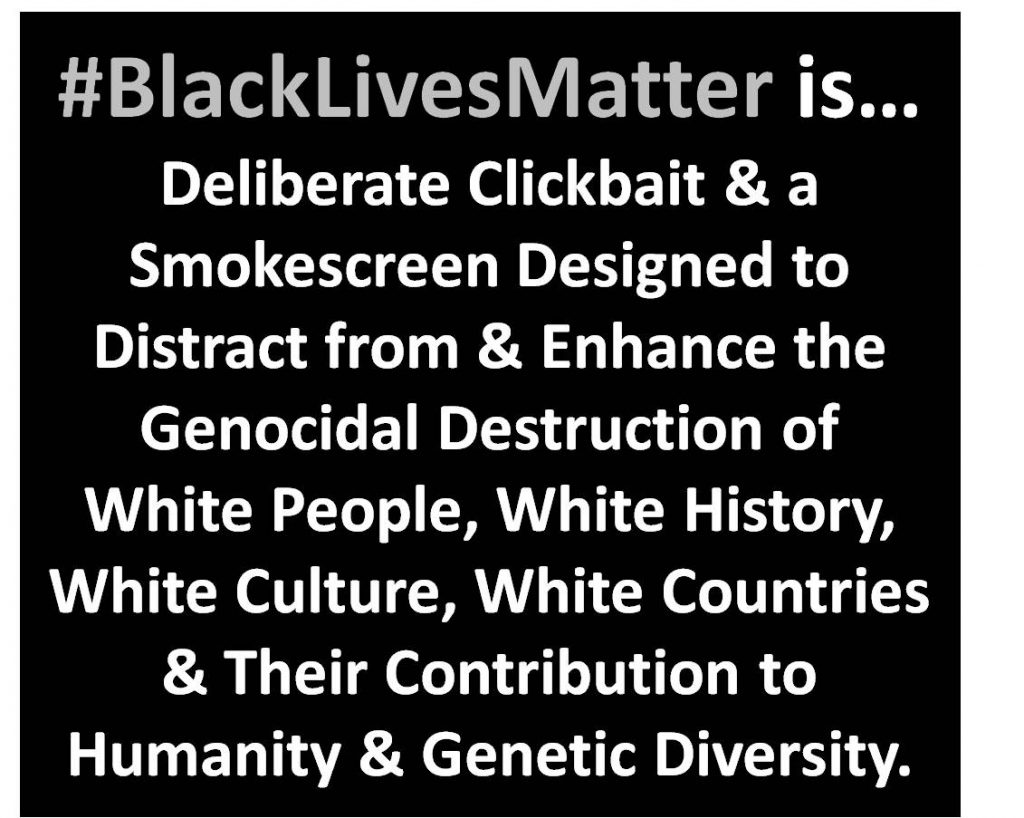