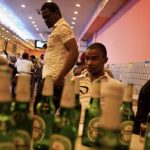 As any idiot, except the ANC it seems, knows, less shopping days means bigger queues, but the ANC prefers the stick to the carrot, as evidenced by their proposals for grudgingly relaxing their harsh alcohol sales ban. South Africa has probably the toughest Covid-19 lockdown restrictions, which are mostly ignored by the black majority, who use informal and illegal channels and sources to get what they need, while the police and army concentrate on terrorising and clamping down on the minorities. However, on June 1st, some parts of the country are set to move to level 3 of the lockdown, which may permit more liberties, including the limited sale of alcohol in Mzansi, but to avert a feared onslaught of booze buyers, retailers are proposing to treat their customers like children and make them shop in alphabetical order!

Despite Bheki Cele’s wishes to keep them closed till after lockdown, alcohol sales are expected to return for those who can’t do without, as from June 1, when the ANC government is set to partially lift its CCPvirus related draconian blanket ban on alcohol and tobacco sales, which was implemented in March.

The government draft plan would allow liquor stores to only operate from Monday to Wednesday between 8am and 12pm, but retailers correctly fear that their stores will get swamped, (with even more looting and ransacking), by angry clients experiencing withdrawal and detox.

The Liquor Traders Association of South Africa (LTASA), which represents over 14,000 employees, recommended a system based on the surnames of consumers, to maintain and ensure social distancing. They warned that limited working hours “will inevitably create a pressure-cooker situation where customers will stand in massive queues in the streets, and will boil over into frustration and even possible violence and looting when 12pm arrives and they have not even entered the premises yet,” adding that retailers have already reported an increase in break-ins and theft by criminal elements and desperate individuals. “Many of our member’s stores have suffered significant losses already.”

The LTASA rolled out its own list of proposals, sharing its ideas on how to make the lifting of the ban less dangerous. The association suggested generously extending opening hours from Monday to Friday, 9am to 6pm and on Saturday, the stores would be allowed to operate from 9am to 4pm. This will “reduce congestion and the potential associated risks to employee and customer safety,” as well as give the retailers time to restock, the LTASA argued.

LTASA’s proposed new system is based on the first letter of their customer’s surnames. All those whose surname start with any of the letters between A to M, will be able to purchase booze on Mondays and Wednesdays, and alternatively, those whose surnames start with N to Z would be able to purchase on Tuesdays and Thursdays. Shoppers would have to produce their IDs when purchasing between Monday to Thursday and all consumers would be allowed to purchase on a Friday and Saturday, irrespective of surnames. 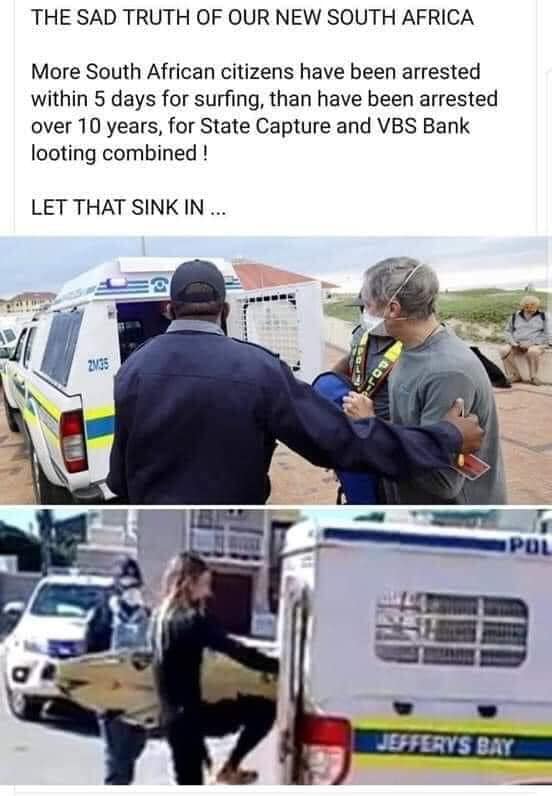